Job In Tourism > News > Editoriale > An accident, a hotel

An accident, a hotel 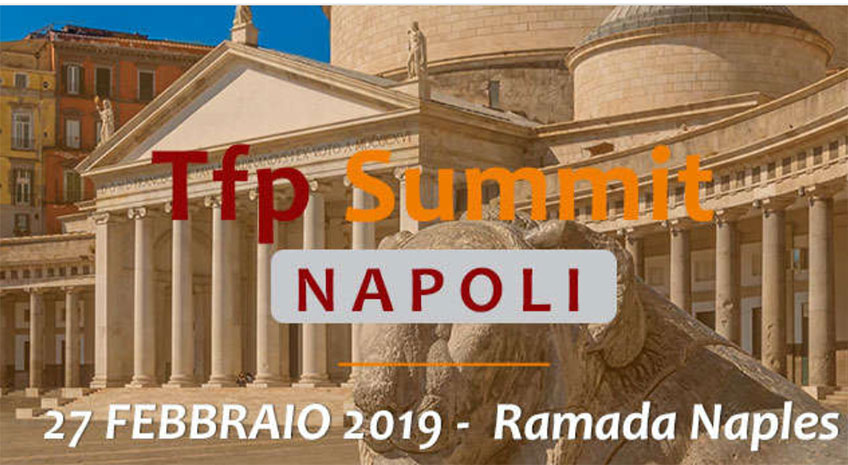 A few minutes before 18.18 a metallic voice announced that we were arriving early at the Naples station. Raffaella Preatoni, my unparalleled companion in many jobs, my colleague who I will refer to as “He” for privacy reasons, and I got off the train. We were heading for the Ramada Naples hotel for the TFP Summit of the following day.
Just a few metres out the station, He tripped over ruinously. There followed a series of events that took us to a hospital, a waiting room, the hotel to recover a few personal effects, and a little rest only at one o’clock in the morning.
The day after: 7 a.m. Raffaella and I tried to look as fresh as daisies as we entered the hotel’s conference centre. At 9 o’clock we would open the recruiting day, but we still had to prepare and arrange a few things we couldn’t get around to the night before.
In this slightly discouraging moment – I won’t deny we were acting more out of a sense of duty than real enthusiasm – we made an incredible discovery: the hotel’s conference centre staff. Men and women with years of experience and long standing employment in the same hotel.
Based on my experience, this often translates into less than forthcoming people to work with. At Ramada Naples, on the contrary, we found ourselves in the company of very young senior professionals, with experience and goodwill, rich in humanity and enthusiasm. Always attentive and focused on the client’s needs, they actually took upon themselves the success of the event so completely, that they helped us provide the participating candidates with information and directions (without us asking them to do so).
My colleague and I spoke about it after on conclusion of the event, at 19.30, when the last of the candidates finished his interviews.
Ultimately, in an age when we say that nobody is indispensable, merit is taken for granted, and new hotel formats are based more on interior decoration than personnel training, I believe that things well done should be praised in a loud voice. Because people make the difference. Therefore, let me thank Orsola Cianni, Antonio Taranto, Teresa Ruffino and the rest of the staff whose names I didn’t have an opportunity to learn.