Job In Tourism > News > Editoriale > The world belongs to comedians

The world belongs to comedians 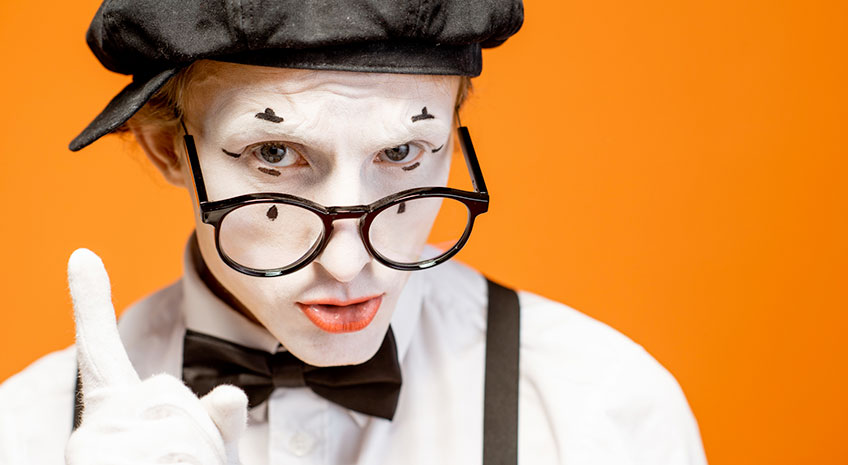 We are an example to the world; indeed, even in Ukraine a comedian, Volodymyr Zelensky, is way ahead in the first round of the presidential elections.
The winter tourist season has just closed satisfactorily; ski resorts have registered an extremely positive year.
It is heartening to read favourable news, like the positive proclamations of premier Giuseppe Conte, which are soothing to the heart: “restrained in words, generous in actions”.
In the meantime, the GDP projections for 2019 keep on falling, day after day; from an initial 1.5% , we have come to the latest OECD estimate of 0.2%. Of course, as we are correctly reminded by the experts (or at least some of them), the beneficial effects of the development package have not yet unfolded, and Germany, too, is no longer flourishing, and the major public works have not yet started (are we talking about the TAV project?), and then there is Brexit, and then… it is not our fault, is it?
In 2007 I used to wonder how American mortgages could ever impact the Italian economy, and then we saw what happened. Now, an article by Federico Fubini in the Corriere Economia carries the headline: “Dear Europe, watch out! The US debt is exploding” and the subheading explains “The exposure of USA non-financial corporations has reached 73% of GDP. A record level, even higher than in 2008. And this is due to a massive resorting to buyback transactions in order to support share prices, and to super dividends to reward the shareholders. The Eurozone is also slowing down, and is not ready for the next crisis”. In fact, while the whole world is giving signs of economic problems, stock markets keep racing.
It almost seems to me that we have reached the end credits of the final comedies, but I am often wrong, and this is my only hope.