Leonardo Hotels is the European division of the Israeli Fattal Hotel Group. The Fattal Hotels, one of the leading hotel operators in Israel, was founded by the successful hotelier David Fattal in 1998 and the business has become synonymous with innovation within the hospitality sector.

Leonardo Hotels is present in Israel and Europe with over 170 hotels in more than 90 destinations. With more than 130 hotels in more than 75 destinations Leonardo Hotels is active on the European market since 2007 established in the 3-4 star superior category and equivalent level. Currently spanning Germany, Austria, Switzerland, Belgium, the Netherlands, England, Scotland, Wales, Ireland, Northern Ireland, Spain, Czech Republic, Poland, Hungary as well as Italy, the hotel group with its 25,000+ rooms and over 700 Meeting Rooms offers places of well-being, that are characterized by their own regional character, local flair and their own design identity, addressing all individual needs. All according to the company’s credo of »feeling good«, providing 100% guest satisfaction. The company management for Europe is based in Berlin. The Leonardo Hotels umbrella brand is complemented by the »Leonardo Hotels«, »Leonardo Royal Hotels«, »Leonardo Boutique Hotels« and »NYX Hotels« brands.

With the acquisition of the Irish hotel chain »Jurys Inn« in Great Britain and Ireland, which was successfully completed in December 2017, the Portfolio has been expanded by 36 hotels with 8.013 rooms and 294 meeting rooms. www.leonardo-hotels.com 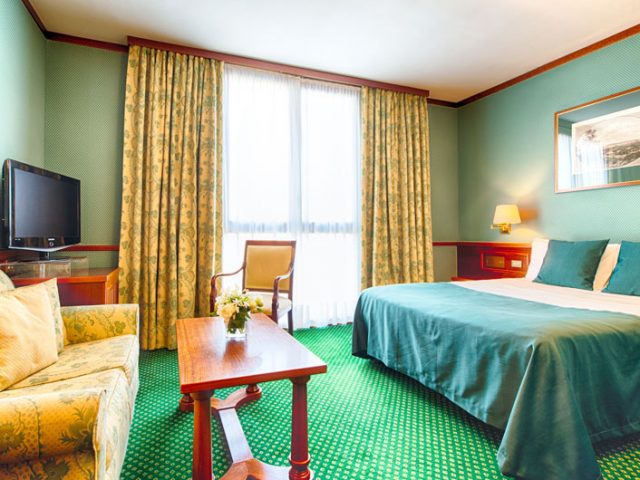 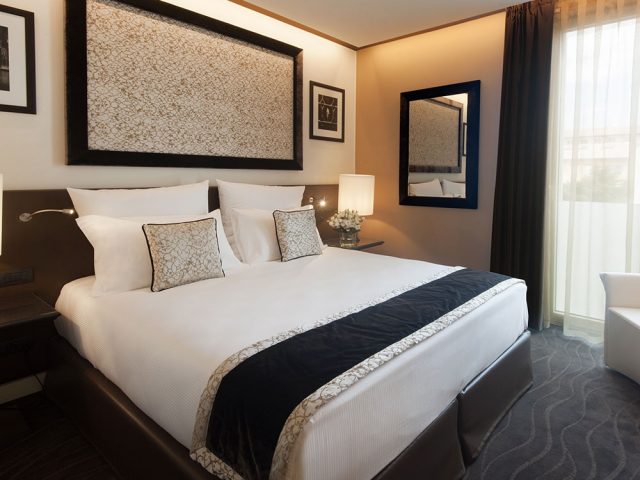 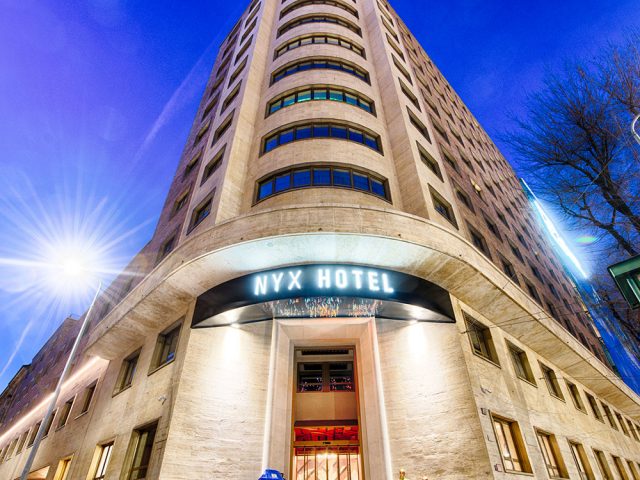 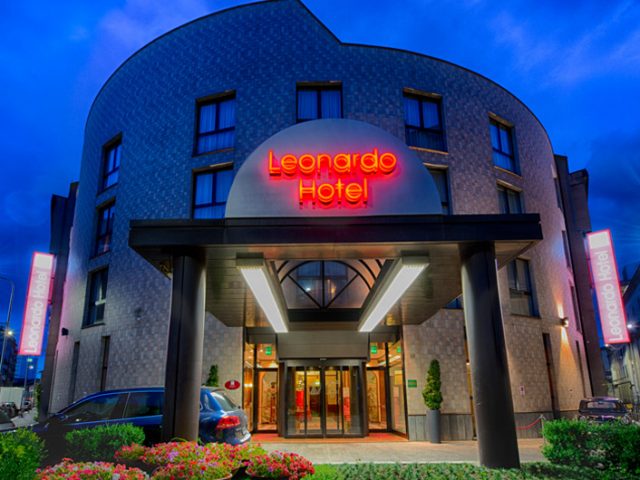